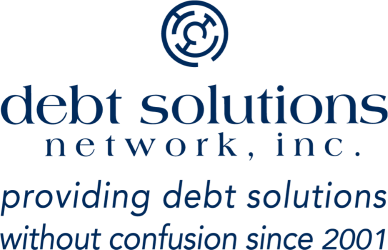 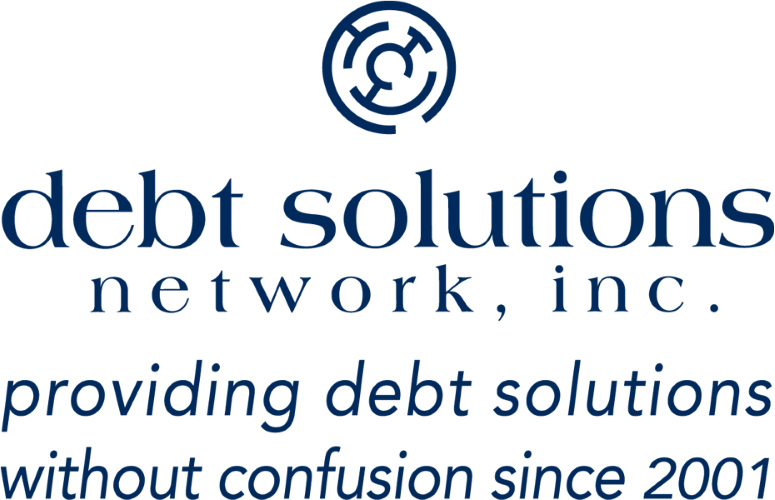 For me it all started around 2007-2008. I didn’t really have that many credit cards to begin with – just a couple with the major creditors and some store cards with manageable, interest-free balances. I was finishing up college, earning money, had been renting my own apartment, and had been making my own financial decisions for a while. I put a vacation to Europe on an “unlimited” card, plus college tuition and books on another. I never missed a payment, until once my check came in one day late due to a post office holiday. Unfortunately, that one day, one time set things in motion which sent my debts soaring and my credit score tumbling. My interest rate got hiked astronomically on my unlimited card due to the financial crisis that was happening at the time, and I went from having $75-150 total credit card minimum monthly payments to $500-$700 minimum monthly payments on just the unlimited card, which I couldn’t afford. Rather than chip away at the iceberg of rapidly multiplying debt, I decided to take control immediately and entirely and chose to go the debt settlement route with all of my cards, including the store ones. I felt so betrayed by the same companies who had previously wooed me and my 800-pt credit score not so long ago, that I decided I would just settle, eat the credit score hit.

I researched many debt consulting agencies, and eventually went with one that was located in an entirely different state from the one in which I resided. As soon as I spoke with Bobby for the first time, I felt empowered. Immediately from the get-go, Bobby and his team made me feel very comfortable and well-informed. Everything was explained to me fully, every question (however silly I believed it to be) was answered patiently and thoroughly, and I felt confident in my decision to choose their debt settlement services. Everything was prioritized correctly, as I had several creditors to settle with simultaneously. Bobby and his team never hesitated to reach out to me and always kept me informed of what was going on. I have had so many friends who have made poor investment choices into failed businesses decide to go with other debt consulting and settlement agencies locally only to be very much screwed over by the very people who were supposed to help them. DSN’s tireless work delivered the results promised no matter how tough the obstacle.

Throughout this whole process, Bobby always championed for me and told me that I would come out from this a much better person, and it’s true. I learned many valuable financial lessons from this experience, and prefer to avoid dealing with creditors (I deal with two banks only and directly). While before I would have jumped at the opportunity to use cards for perks regardless of the fact that I had the cash to pay for what I needed, I would turn and run without a second thought today knowing what lies up the banks’ sleeves. Though I hope to never be in a similar situation again, if for some reason I were, I would choose to work with DSN again in a heartbeat. But since I steer clear of creditors these days, all I can do is recommend their services to anyone who does need them at this time. Thank you Bobby, and thank you DSN!

Take care and thank you so much again for all of your help and hard work!

0
“I have been with this company for approximately 3 years. Prior to that I was with Freedom Debt Relief for one year. During that time they did not resolve anything for me. After making my first deposit with Debt Solutions Network they had a settlement set up for me, From day one they have put my mind at ease when it came to each debt I had. They have delivered on every promise made. I am very close to being debt free because of them. Very trust worthy and they are amazing at what they do. If you are looking for a debt consolidation company call them. I would recommend them to anybody. Great Job.” Kim H
Samantha V.